January 2 - Memorial of Saints Basil the Great and Gregory Nazianzen


January 2 - Memorial of Saints Basil the Great and Gregory Nazianzen, bishops and doctors of the Church

I've spent the past month reading a number of books on Orthodox Christianity. Most of the books have dealt with how it is lived today in the Mediteranean but a few have dealt with American examples. Most of the books have sang the glories of Orthodoxy, one written by a Catholic has looked at it in a more playful attitude. I mention this because today's reading from John's letter reminds me of an attitude that seems to be very "orthodox" especially of the Mediteranean variety. John says:
"Who is the liar?
Whoever denies that Jesus is the Christ.
Whoever denies the Father and the Son, this is the antichrist.
Anyone who denies the Son does not have the Father,
but whoever confesses the Son has the Father as well".


This might cause embarrassment if spoken in American circles. We might want to place all types of qualifiers or include a prayer to the four winds or add a feminine element to the passage. But if we really believe that Jesus is God come in the flesh, do we dare deny Him in front of men (and women)? Jesus had a stern warning about those who would deny Him. If we truly believe we won't do that today. 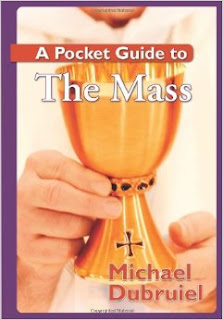