This is a continuation of the 73 Steps to Communion with God. by Michael Dubruiel The previous steps appear throughout the Archives, available to the left. This is the 58th step: Part 1 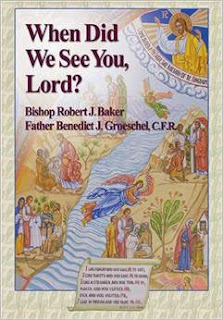