73 Steps to Communion With God: 5b


That night the abbot did as the holy man had instructed, when the last of the monks had taken their place in the room, the abbot arose and announced to the gathered assembly, “The holy hermit has announced to me and asked me to inform you that God has revealed to him that the messiah is in our midst.” Afterwards the monks treated each other with great respect, wondering and not knowing if the monk they were dealing with might be the messiah.

The way we treat others and their property is largely based on how much we respect and hold them in awe. If we had a deep sense of love, respect and awe of each and every person we would never take anything from them. But too often we lack this basic sense of dignity that others deserve from us. 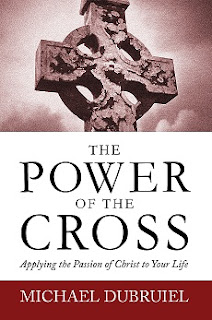