73 Steps to Communion With God: 5a

It may seem strange that stealing is so high on St. Benedict’s list, but there is nothing more destructive in communal living than mistrust and there is nothing that can destroy trust like living with thievery. Once something no matter how insignificant is stolen everyone around becomes the potential thief.

There is a story I have heard so many times and so many versions of that I am not even sure where it is originally from but it goes something like this: An abbot of a monastery had become very disenchanted with the way the monks in his monastery treated one another. He ventured off to seek out the advice of an holy monk who lived as a hermit deep in the woods.

After the holy monk had listened to the abbot’s concern, he raised his hand and asked the abbot to wait while he prayed about this situation. Several hours passed and finally the hermit reappeared in the cell and made his solemn announcement to the abbot. “When you go back to the monastery tonight gather all of the monks into chapter and then announce to them what I have to tell you.” He then revealed what he had learned in prayer to the abbot. 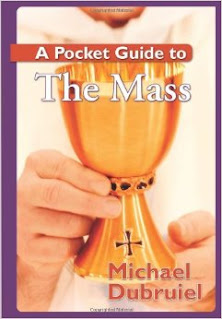