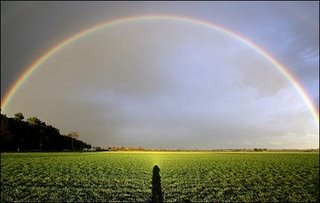 From someone who received it via email, Telegraph Blog, says that it says:

1. Any priest wishing to say the Tridentine Mass (effectively outlawed after the Second Vatican Council) will be able to do so privately without asking his bishop.
2. Any group of parishioners who want to attend the Tridentine Rite – in which the priest says the Mass with his back to the people – will be able to go to their parish priest asking him to say it in public.
And he can say yes without asking his bishop. That is a major departure from current practice. At the moment, bishops have to give permission for the Old Rite, and they are often very stingy about doing so.
3. If the priest does not want to say the Old Rite, he can make arrangements for another priest to do so. (Whether "can" means "must" is a good question.)
4. If Catholics who want to attend the Old Rite are blocked by their bishop, they can write to the Vatican Commission Ecclesia Dei, which will try to find them a priest.

(Picture from Yahoo.com, Rainbow over Northern Germany)
Posted by Amy Welborn at 6:20 AM