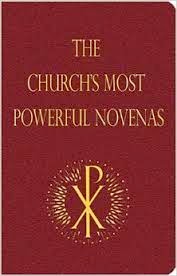 Anyway, "applying" oneself in this manner involves the body in a way that forces one to "pay attention" to what you are doing (also causes the blood to flow to your head). The early Church Fathers recommended this posture whenever anyone was having trouble praying and later St. Ignatius of Loyola instructed pray-ers to find some way to acknowledge that they were in God's presence at the beginning of every prayer period.